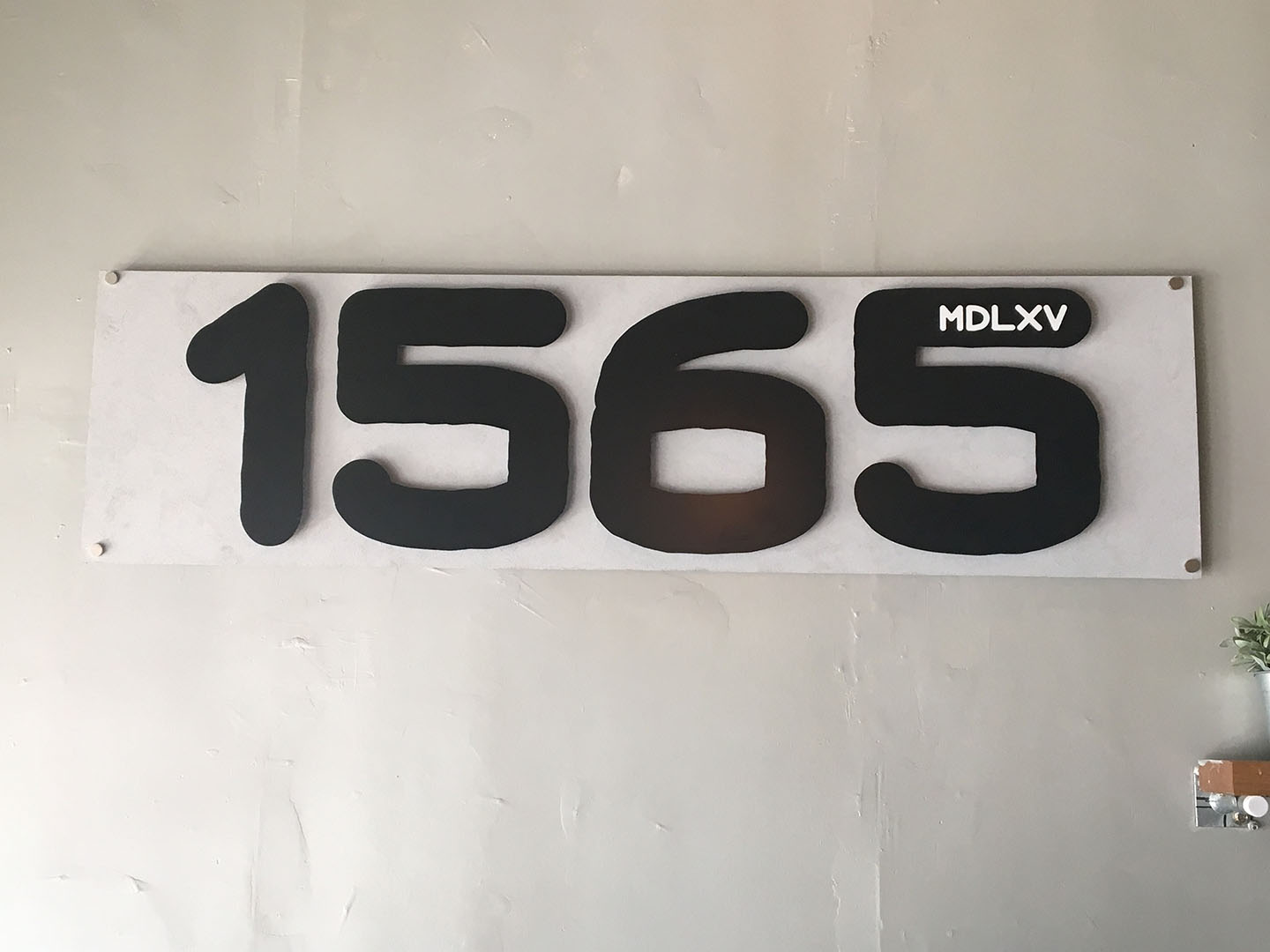 We opened our doors in January 2016, as a family owned and operated cafe, gelataria and deli, bringing the flavours and lifestyle of the Mediterranean to the heart of Kensington.

Brothers Adriano and Alessio are joined by mum Joy, as the heart, mind and soul of 1565 Cafe & Gelateria. We present our combined years of experience in hospitality and food, shaped by the culture and history of our Italian and Maltese origins for a unique experience that delivers the Mediterranean lifestyle to Gower Street (now if only we could bring the weather too).

A passionate artisan gelato maker, Adriano learned his craft from his Italian mentor whose legacy lives on through 1565’s Gelati. Watch Adriano in action as he creates then stores his gelati creations in traditional pozzetti.

As Adriano’s right-hand man, Alessio is the driving force behind 1565, including the unique fit-out of the building and courtyard that reproduces Southern Italy and Malta in the heart of Kensington.

Cooking since the age of fourteen, Joy loves to share the food, culture and history of the Mediterranean through her dishes in the cafe and catering sides of the business. She presents Mediterranean home-style cuisine from the kitchen, using recipes passed down from both Southern Italy and Maltese traditions.

1565 represents the year when two significant and historic events coincidentally occurred alongside each other. These events have shaped who we are as a family and a business.

From Italy
In Florence, the Medici Family commissioned Bernardo Buontalenti for a banquet welcoming the visiting King of Spain. Using his culinary skills, he chilled pastry cream in the special rooms created to keep ice transported from the glaciers in Abetone down the Florence, to create the creamy frozen dessert we call Gelato.

From Malta
Farther south, The Great Siege of Malta saw the Ottoman Empire try to invade the island and turn back, defeated. This victory was one of the most celebrated events in 16th-century Europe. 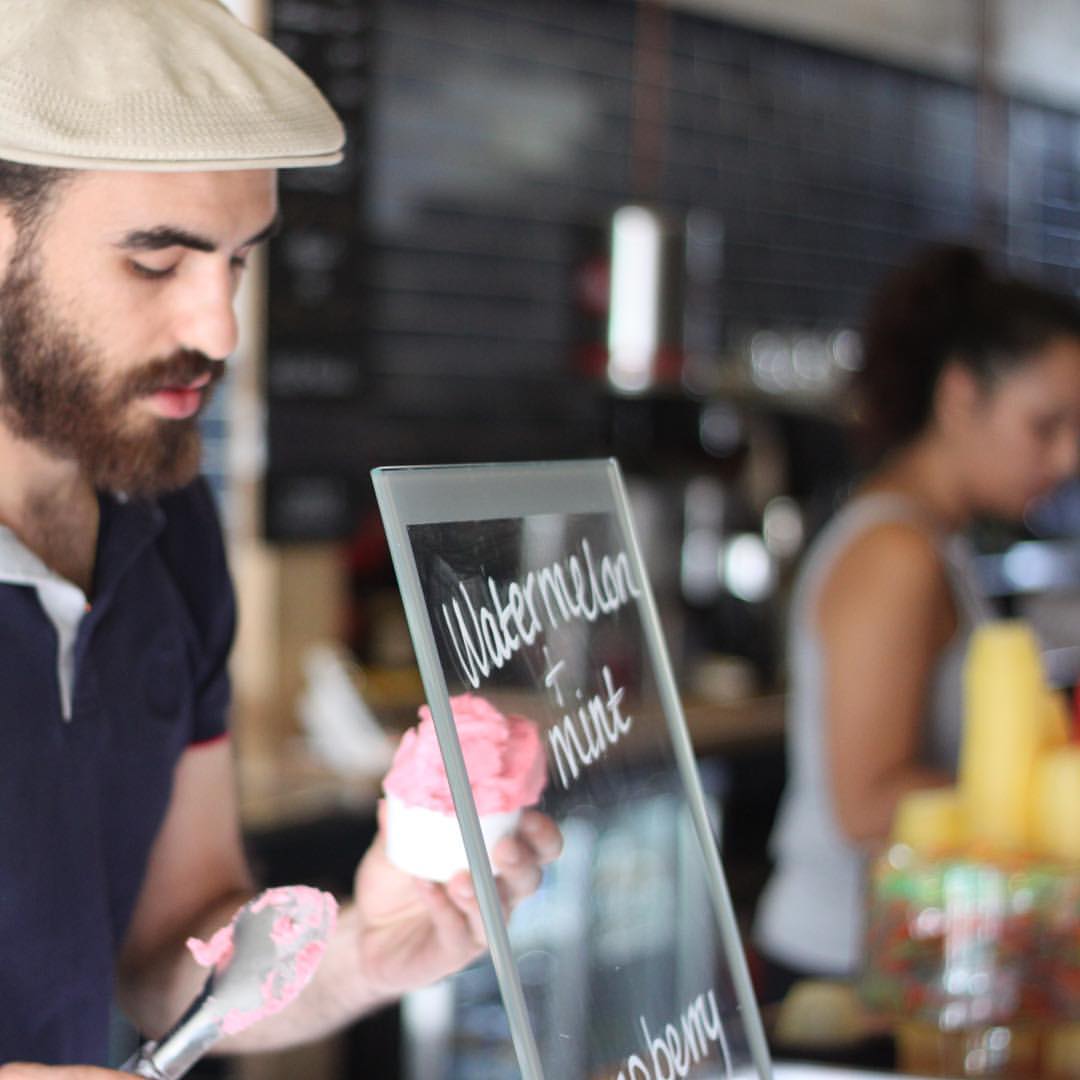 Jess, our Manager has worked with gelati and in hospitality her whole career which spans over 15 years.
Jess makes her mark at 1565, with her attention to detail and passion for food presentation.

Louisa, our cook is a recent addition to the 1565 team, with 30 years experience in hospitality under her belt. Louisa is a dynamo in the kitchen….. tempting us with the aroma of her savoury Southern European delights.

Where can you find us?